There aren't many technological advances in a Jeep, but every now and again they improve a part.  The 2010 Jeeps are basically the same as my 2008; however, they do have new and improved sun visors.  What makes them better?  They have mirrors in both sides, they are a bit longer/taller and they have a telescoping arm.  The arm is the best part.  It actually lest you position the visor in front of the side window.

The reason Jeeps seemingly live forever is because many parts are interchangeable from one model year to the next.  I was hoping the visors would be as well, so I did a bit of research and found the 2010 part numbers.  I ordered them from JustForJeeps.com ($59.58 ea).

2010 Jeep Wrangler Visor Part Numbers:
Installing the visors was the easiest mod I've done yet.  All you need is a torx driver and unscrew 2 screws per visor.  Here's some photos of the project:


Original visor in up position 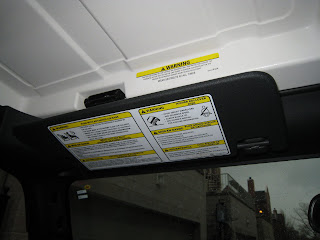 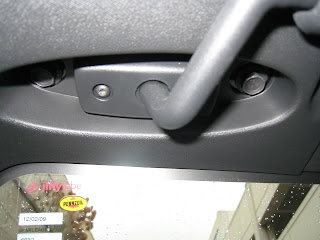 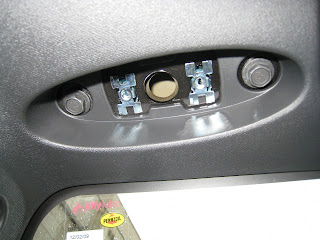 Spacer must be reused from old visor 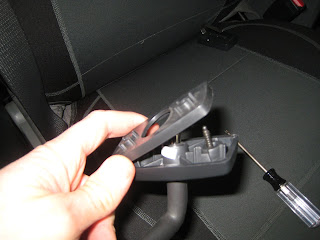 All you have to do is reinstall in the reverse order and you're done.  The entire project took about 15 minutes.

Here's some before and after pics: 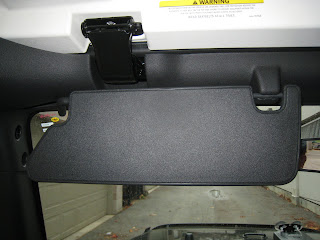 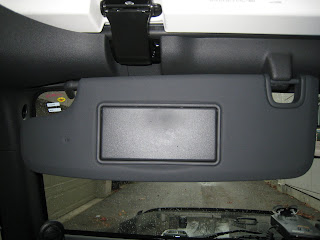 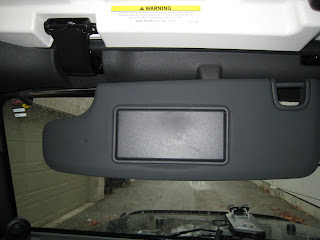 Mirror's on Both sides 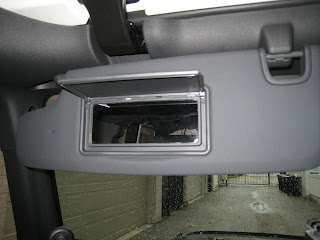